A summer concert in Kalnciema kvartāls

Chello and pianoThe idea behind the new programme is based on the melodies of all time’s greatest Latvian composers. It features the most important songs by Zigmārs Liepiņš, Imants Kalniņš, Jānis Lūsēns, Valters Pūce, Raimonds Pauls, Emils Dārziņš, and others, all arranged by Valters and Dainis.

The idea came during the last year’s „Without Electricity” tour. Whilst visiting towns all over the country, the duo realised they want to do a programme that’s dedicated explicitly to Latvia. Valters Pūce says: „This programme is a way of returning back to the roots, both sound-wise and through the selection of music. It may as well be a belated celebration of Latvia’s 100 years’ anniversary. Better late than never...”Dainis Tenis points out that this programme is a symbolic response to the world wide restrictions, which gave a chance to pay more attention to the local composers’ work. The musicians have found out that a great deal of wonderful music has been either evaded altogether or never really played in any recent live performances. The duo is looking forward to recalling long-forgotten, yet – beloved melodies, along with their audience. 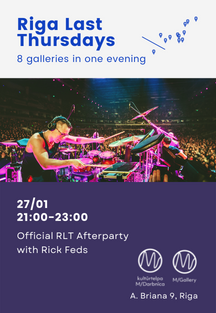 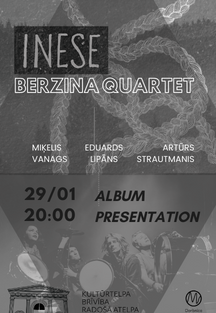 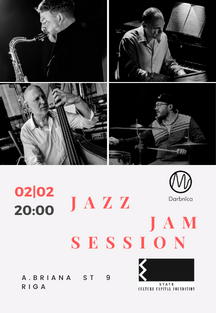 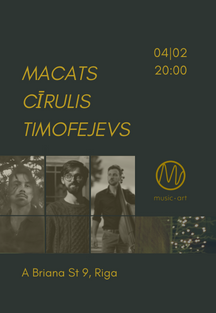 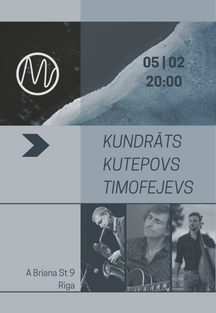