On September 16th, at VEF Culture Palace, 85th anniversary of Maestro Raimonds Pauls will be celebrated with a special programme of love songs. In this programme Maestro will be joined by three outstanding artists who play an important role in composer's creative life - Veronika Plotnikova, Dināra Rudāne and Sofia Rubina.

Raimonds Pauls music has long been a significant element both Latvian and foreign culture scene – his songs are heard and loved in Russian, English and other languages. The diversity of languages will also be one of the highlights of the concert programme. Listeners will enjoy songs with lyrics by the Russian poet Yevgeny Yevtushenko, as well as fresh compositions with lyrics by American producer and songwriter Gordon Pogoda and popular songs in Latvian with lyrics by poets Jānis Peters and Imants Ziedonis.

"This concert will perfectly showcase the Maestro's wide-ranging talent – there are no limits to his music," says Māris Briežkalns, the concert's producer.

All three soloists are not only performers of Raimonds Pauls' music, but also his muses. Veronika Plotnikova, a singing actress from Mikhail Chekhov's Riga Russian Theatre, first collaborated with the Pauls in musical “Māsa Kerija”, and later in the musicals “Dāmu paradīze”, “Meitene kafejnīcā”, “Kabīrijas naktis” and other projects. But she first fell in love with Raimonds Pauls' music long before that. "I remember such warm childhood memories - I'm standing in a kindergarten sandbox, holding a rope and at the end of the rope is an imaginary microphone where I sing Maestro's songs," says Veronika Plotnikova. "I always care what he says, but my worst nightmare would probably be to disappoint him... I am grateful to fate that I have been given the opportunity to sing many of his love songs. There is so much love, emotion and feeling in them! It's hard to find such real love in life."

Singer Dināra Rudāne has also had a beautiful collaboration with Raimonds Pauls. In 2019, the two released an album "Viņa un viņš" with lyrics by poets Jānis Peters, Leons Briedis and Guntars Račs. The album and its hit "Viņa un viņš" were widely acclaimed.

"Maestro Raimonds Pauls is a musical tattoo in my heart, and on the stage I always feel like a part of him," says Dināra. "When people ask me about him, I get emotional and can't put much into words..."

Estonian jazz singer Sofia Rubina studied at the prestigious Berklee College of Music in the USA. Her jazz album "In the Land of Oo-Bla-Dee" won the Estonian Music Award in the category "Best Jazz Album". Sofia has also performed with the Maestro on several occasions and has included many of his compositions in her repertoire, but in this concert she will delight the audience with previously unheard songs by Raimonds Pauls with lyrics in English by Gordon Pogoda.

"I first performed with Maestro when I was 16 years old," recalls Sofia Rubina. "It was at the Muhu Future Music Festival in Estonia, which was a very important event in my life. After that, we have done quite a lot of concerts together, the last one being an online concert back in January this year. Performing with him is always a very happy occasion for me. Every time he plays a note, you can feel that it comes from the heart. It's like a conversation with the listener through melody. That's why I always learn from the Maestro when we perform together!"

The excellent Kremerata Letonica Chamber Orchestra and the brass band of the jazz-funk group Very Cool People will also enrich the mood and musical scope of the concert.

Raimonds Pauls is an icon of Latvian music – the creator of countless songs, instrumental compositions, theatre and film music, whose creative path has been joined for a shorter or longer period by many musical and artistic talents – musicians, vocalists, actors, etc. Many have become true friends, and these friendships have blossomed into a common artistic process. 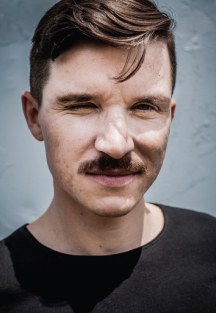 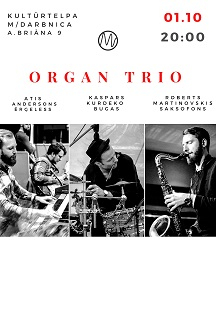 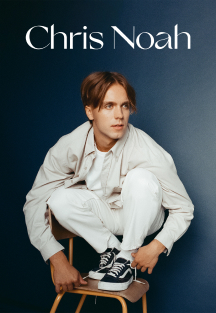 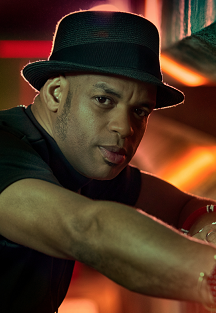 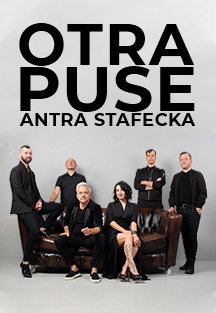