For the first time in Kalnciema Quarter will happen a unique world music concert – energetic orchestra from the Arizona Orkesta Mendoza will move the audience with eclectic Latin music rhythms, exploring virtuosity and combining countless styles of Latin music.

Sergio Mendoza Y La Orkesta' album "Vamos A Guarachar!’’ received the recognition of the Rolling Stones magazine for one of the best-made Latin albums.‘’Sergio Mendoza Y La Orkesta’’ is a Latin music band from Tucson, Arizona. Orchestra that created indie-mambo music. It was founded by singer and guitarist Sergio Mendoza in 2009, who is the leader of the group. Through the use of Latin percussion, accordion, brass, and steel guitars, the band's style, dubbed "indie mambo" is a combination of ranchera, cumbia, psychedelic and indie rock. The group was identified as one of the most successful Latin music groups in 2017.

The concert is supported by the US Embassy in Latvia. 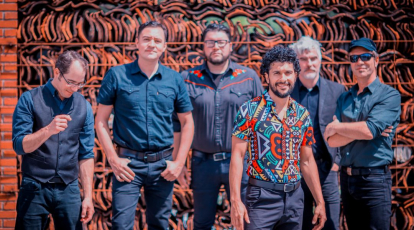 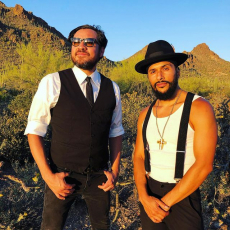 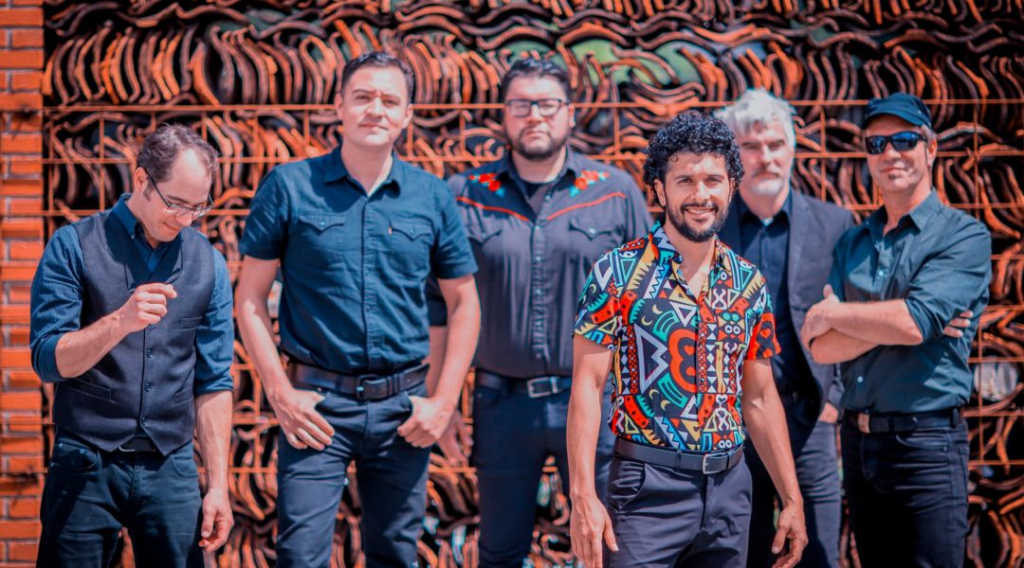 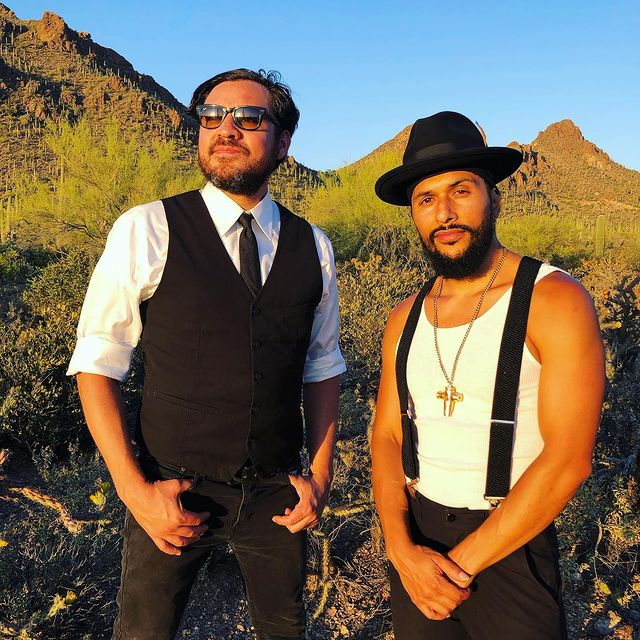