2020 season of the Latvian rallycross championship is fast approaching its end and the organizer of the final stage is determined to combine all three cross-country disciplines in one weekend: rallycross, autocross and folkrace. "Musa Thriller" already on the first weekend of September, "Musa Raceland" track, where we will welcome about 200 athletes from different Northern European countries.

For drivers of Latvian rallycross championship, this will be the last stage of the competition in the 2020 season, so we will be able to watch the decisive battles on Mūsa track before we find out the best - the champions this year. The participants of Latvian autocross championship will take the penultimate stage of the race in the season - they will light the fire before the last race, which will take place in early October at Brenguļi track. Baltic autocross cup wrestlers will join for their penultimate stage as well.

Participants of the Folkrace summer cup will be at Bauska in the middle of the season, which means that we will watch the fights for the season cup in two more races, on September 12 at Līgo race track and on October 4 at the Brenguļi race track.

We invite to join and watch the competition in person biggest motorsport fans, as well as the smallest fans, because there will be a children's town for entertainment - mini children's cars, inflatable attractions and animators. 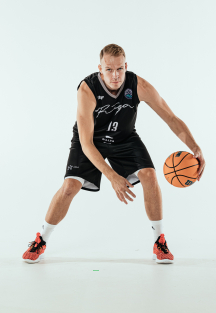