Join Improv theatre “DIVAS” and Inbal Lori from Israel, in a once in a lifetime improv show “Failure and Success”!Success should be celebrated and failures should too. Unless it’s a really bad one - then hide in your apartment until everyone forgets about it. But, seeing as we’re talking about great successes - improv theatre “DIVAS” has the absolute joy and honour to perform with one of the most sought after improv actors in the world - Inbal Lori! After traveling the world, Inbal will stop by in Riga for the second time to perform an improvised show in two acts, together with Anete Bendika and Elīna Geida. As always – the show is based on the audience’s suggestions and our own experiences when it comes to truly succeeding and utterly failing. Inbal loves karaoke and DIVAS like embarrassment too, so there might be a musical in store. We would say – it’s a match made … on the stage. 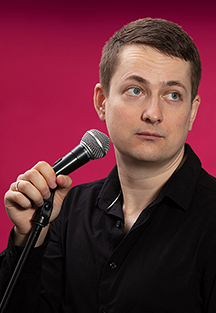 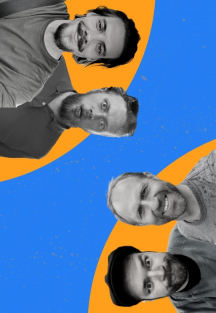