On 29th of October in 2021 our own Latvian band Deodium (blackened death metal) released their third album “Gaismogs”. At the same time the guys also celebrated 10 years since their first concert in 2011. The planned concert in October was cancelled due to the restrictions, but now it’s back on track!On the TJZK stage Deodium will be joined by our pals, friends, colleagues- Grunts (death metal) and Saturn’s Husk (Doom/Sludge/Psychedelic)! 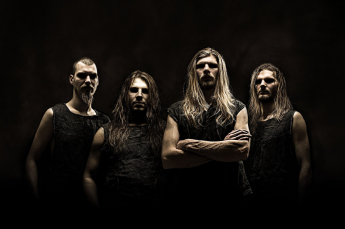 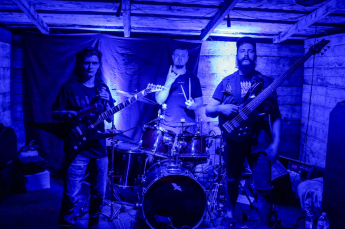 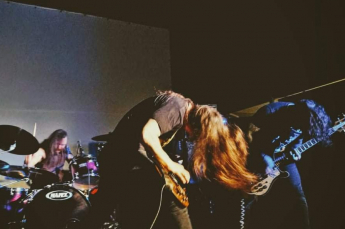 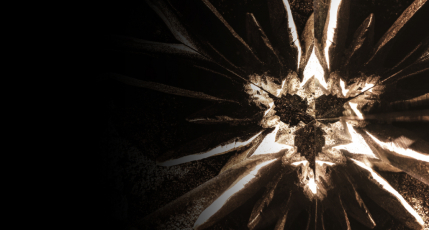 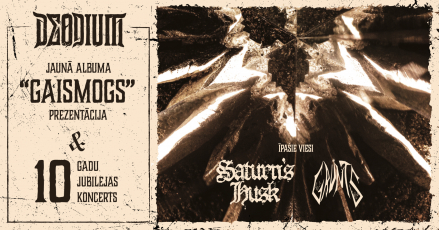 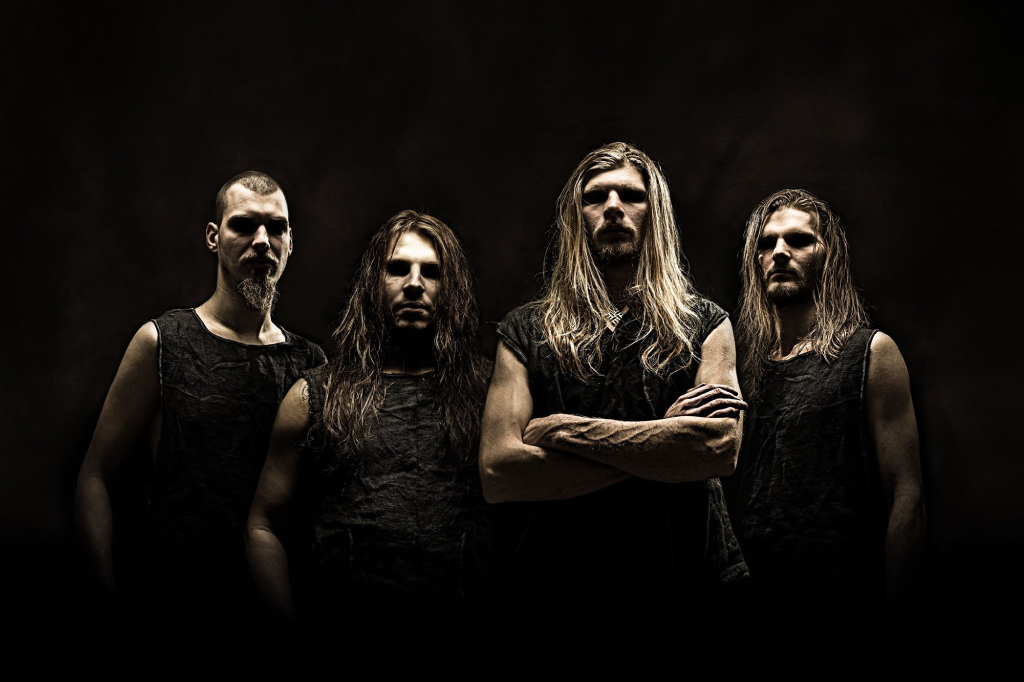 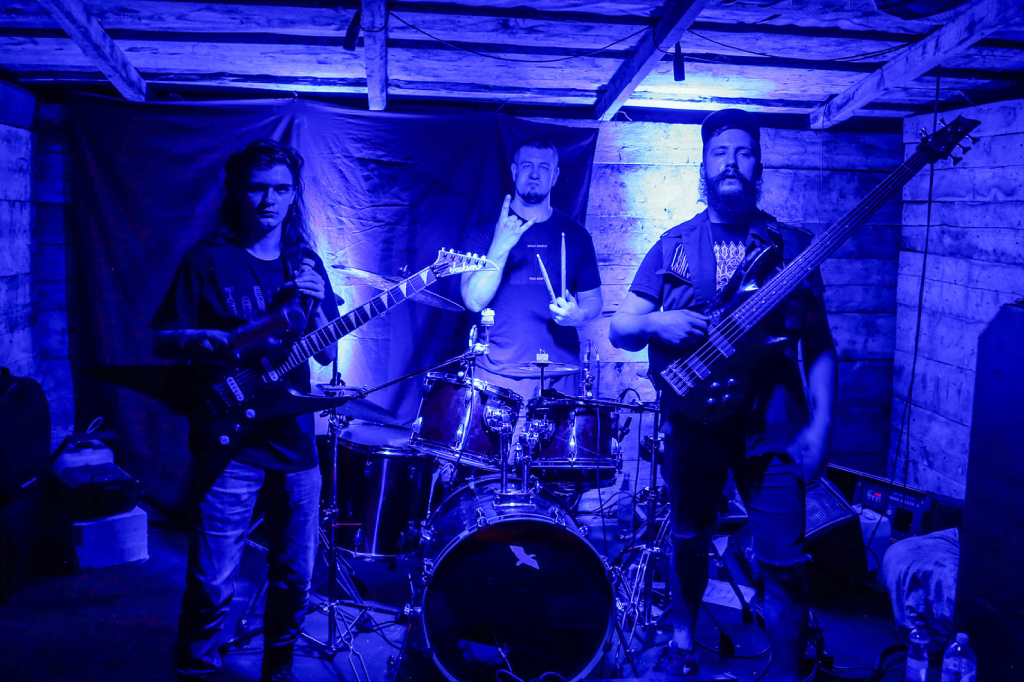 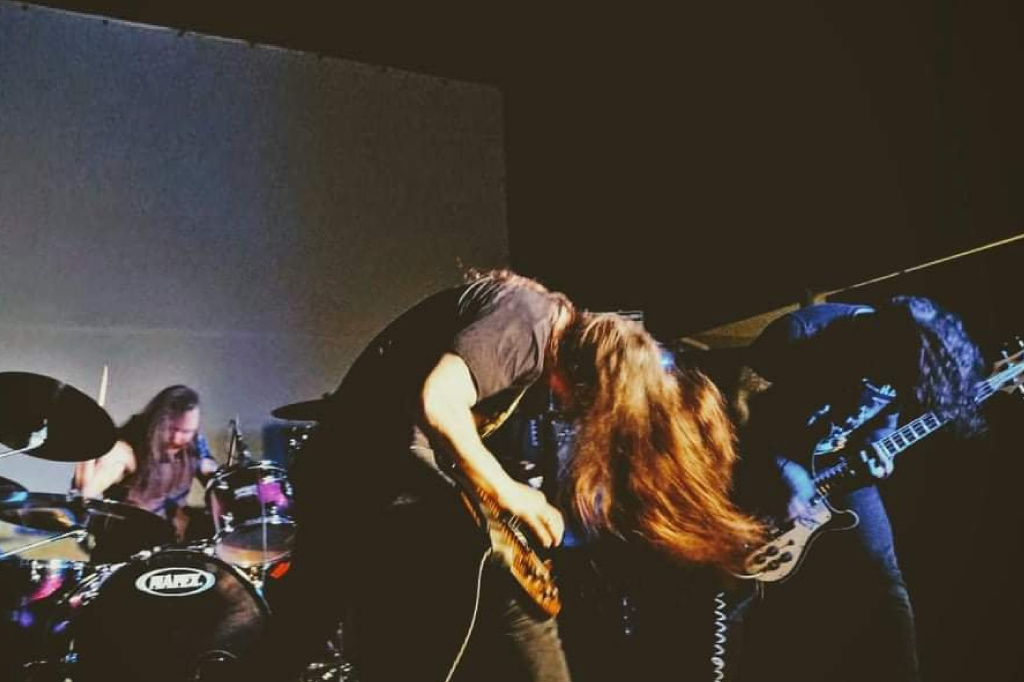 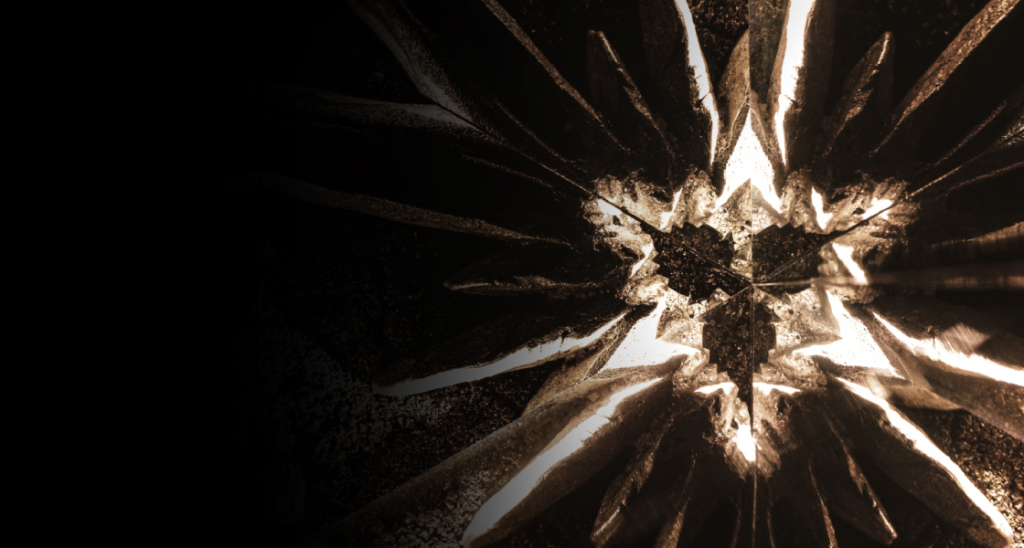 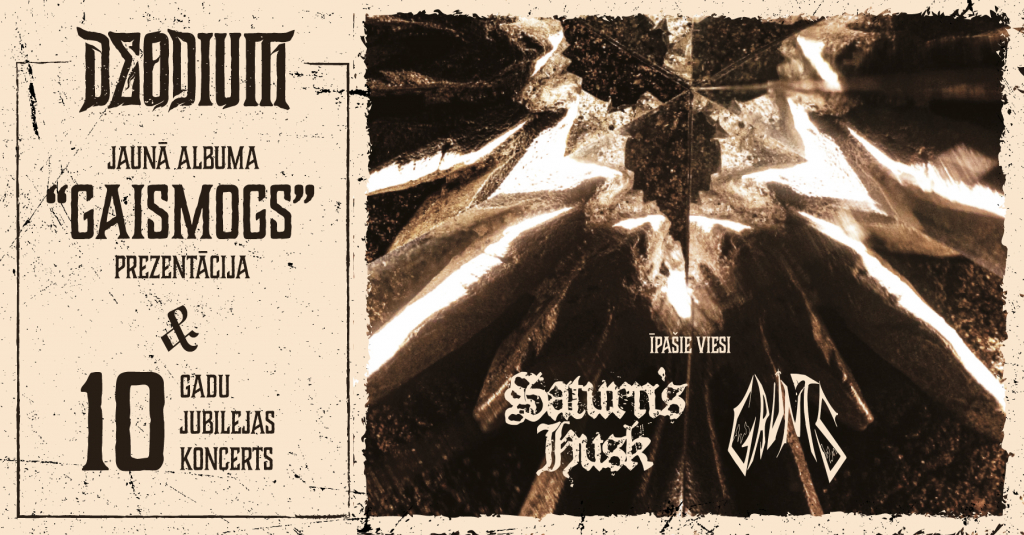