American ambient pop band “Cigarettes After Sex” will perform at Palladium Riga on 11th of June. After the phenomenal success of their song “Nothing’s Gonna Hurt You Baby” which attracted millions of listeners in Europe, Asia and USA, the band keeps touring worldwide. The critics have already named “Cigarettes After Sex” as one of the most interesting bands of the genre.

The music of Cigarettes After Sex invokes not only the powerful feelings of euphoria inherent in the band’s name itself, but somehow manages to recreate emotions found only in the most romantic of movies; immersive, achingly nostalgic, thoroughly transporting, and intensely visual. It’s these powerful and unique qualities which have enabled the love songs of Cigarettes After Sex to reverberate across countless countries, and excite the most devoted kind of following.

After the phenomenal online break-out success of “Nothing’s Gonna Hurt You Baby” the singer, guitarist, and creator of Cigarettes After Sex, Greg Gonzalez, wanted to project his worldview onto a bigger screen, a broader canvas. Yet Gonzalez rejected conventional studio routes for his band, which includes Randy Miller on bass and Jacob Tomsky on drums. They recorded their self-titled debut album during a remarkably short, three-day stint at a modest pay-by-the-hour rehearsal space in Brooklyn. It’s this bottled intensity, and perfect cohesion between musical landscape and lyrics, which keeps listeners, falling in and out of love themselves, thoroughly enraptured, returning to the music again and again; the love songs of Cigarettes After Sex the indelible soundtrack. 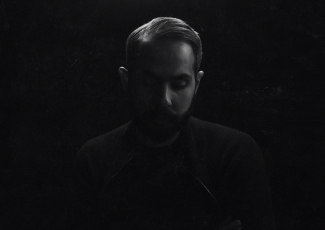 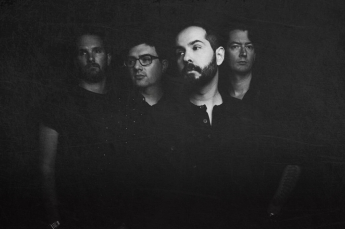 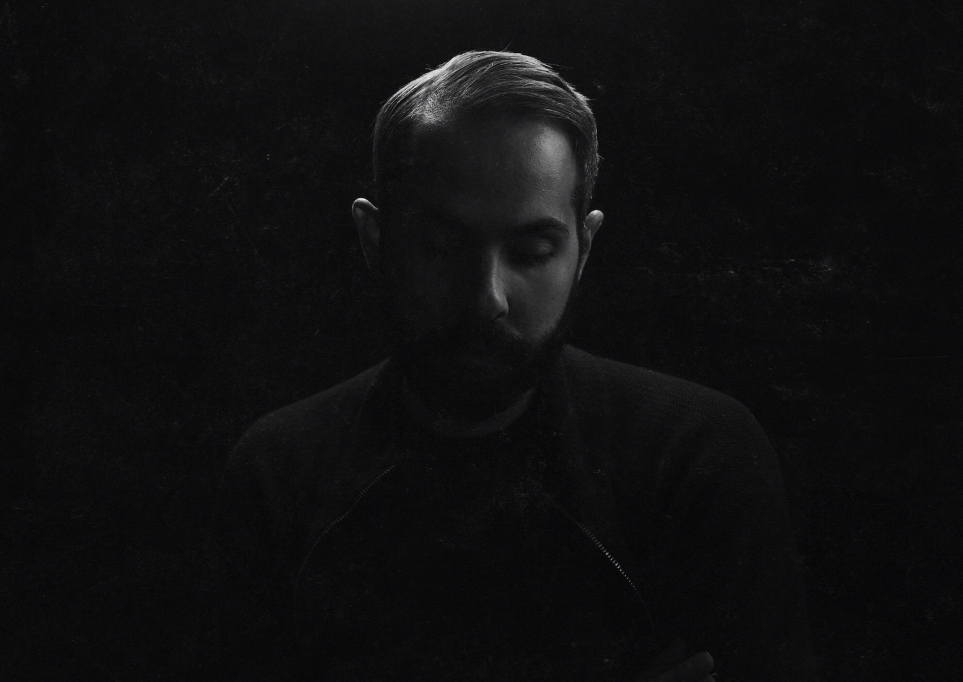 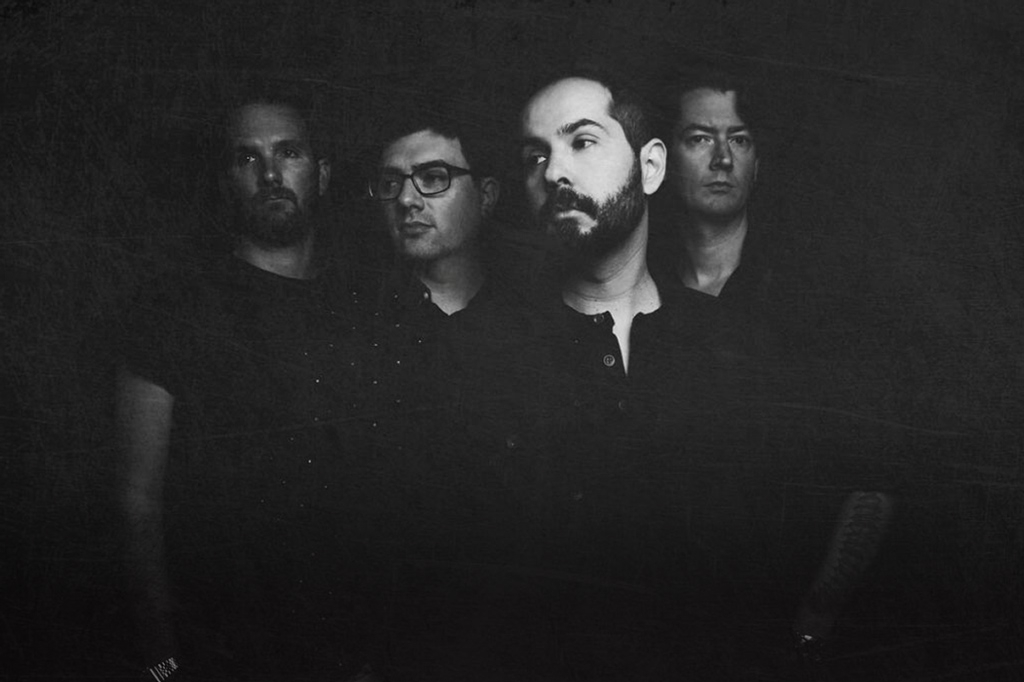