Guests will also take the stage at the concert: Marta Ritova, Katrīna Dimanta and the third guest will not be revealed yet, to keep the surprise.

The album was created during the pandemic and includes a wide range of emotions. So far, listeners have had the opportunity to get acquainted with three singles from the new album: "Sorry mazā ", "Paradīzē", as well as "Es nesaprotu, es nemāku".

"Audiokvartāls" consists of three musicians; Arnis Ozoliņš, Ivars Ozoliņš, Māris Skrodis. The group was founded in 2014. The group's songs are regularly played on Latvia's largest radio stations. In 2020, the band released their debut album "Runa nav par naudu", which was nominated for the Latvian Music Record of the Year Award "Golden Microphone" in the category - Debut of the Year. In 2021, "Audiokvartāls" entered the finals of the popular television show "X Factor". 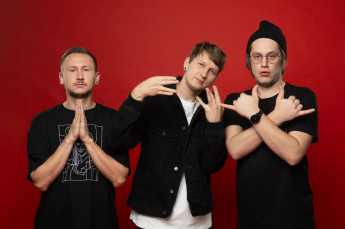 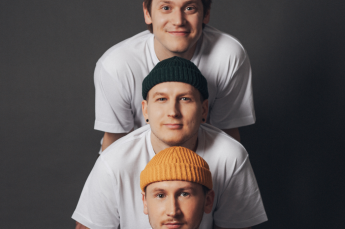 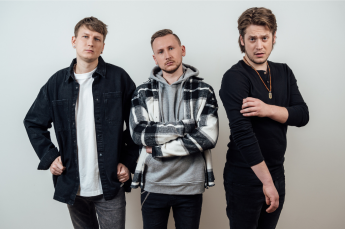 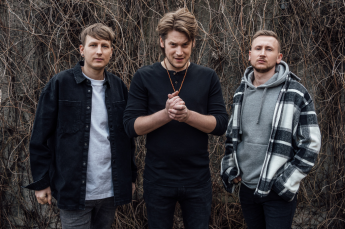 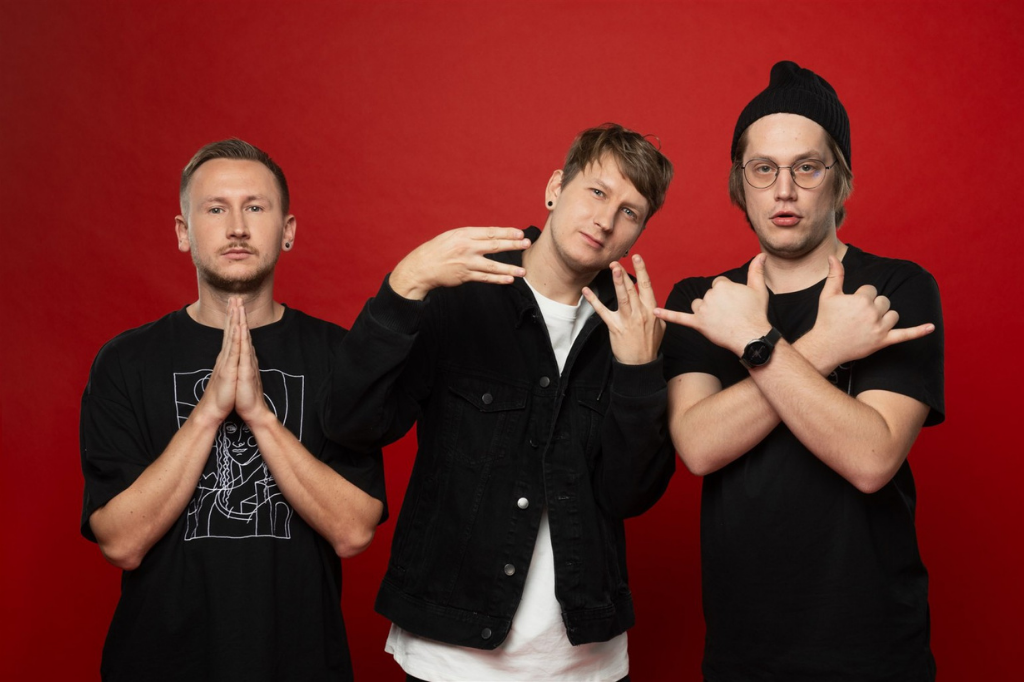 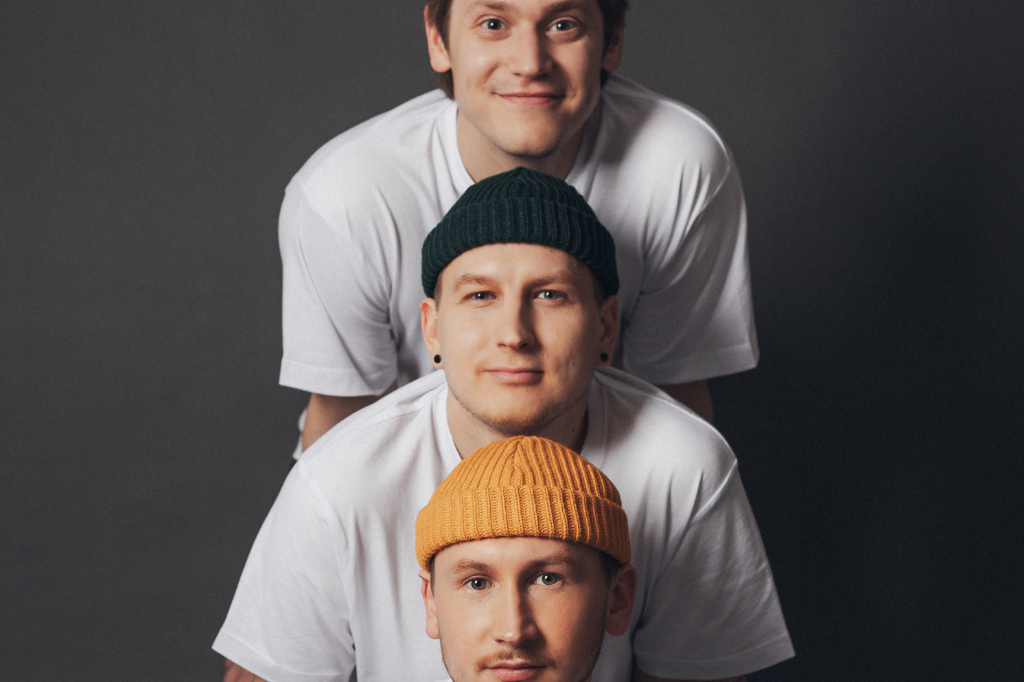 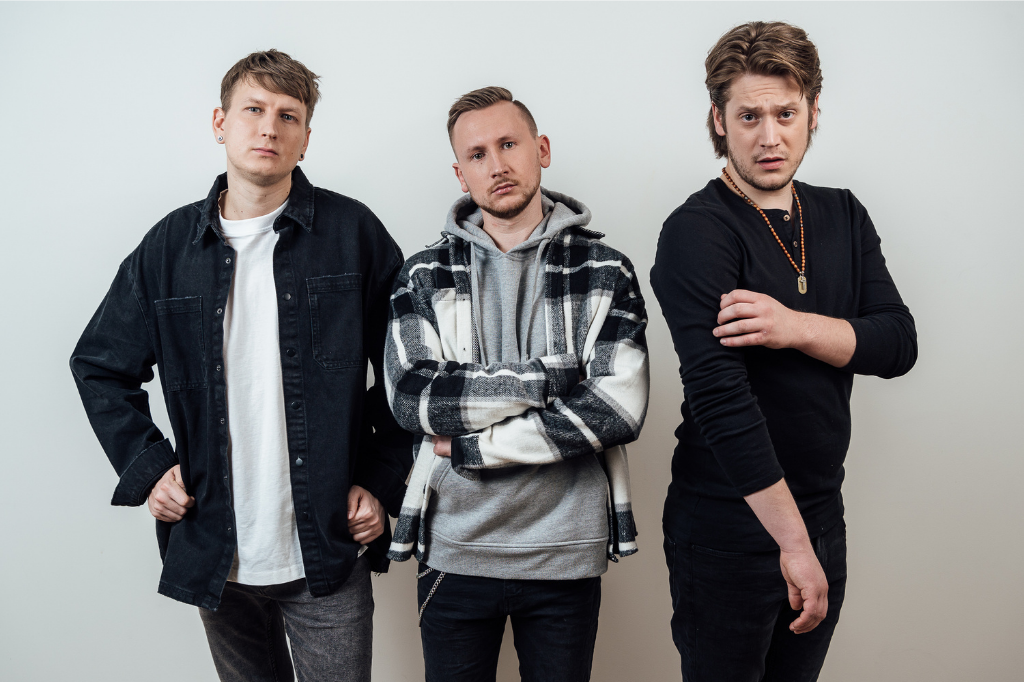 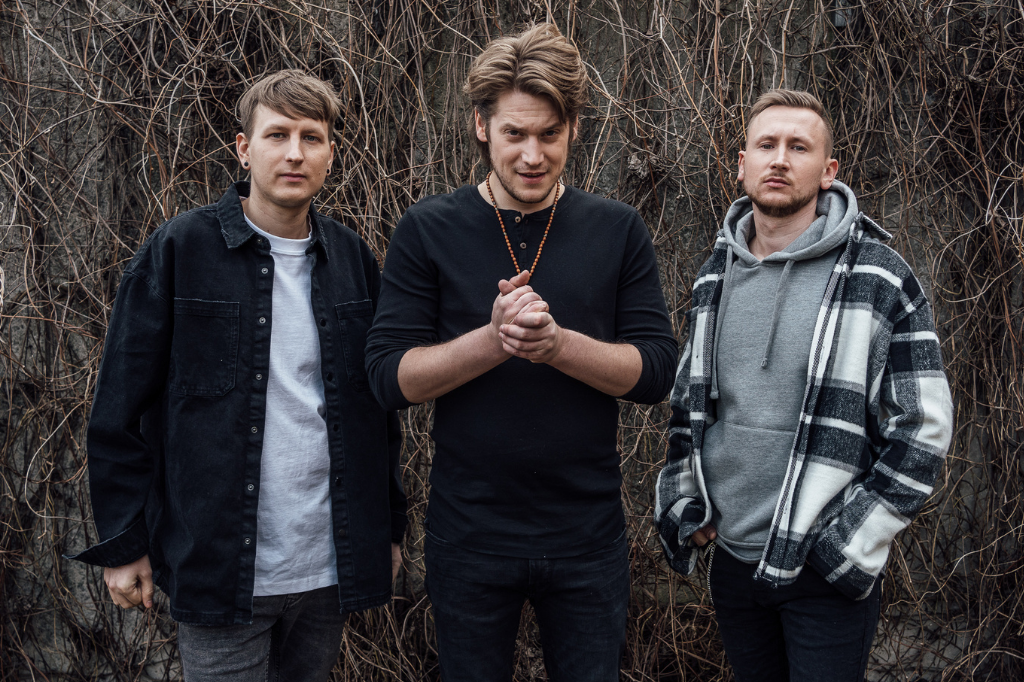 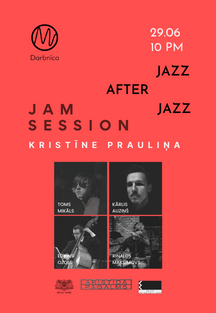 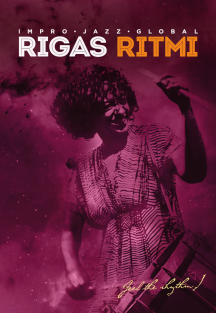 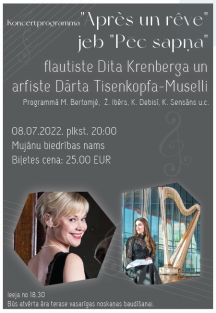 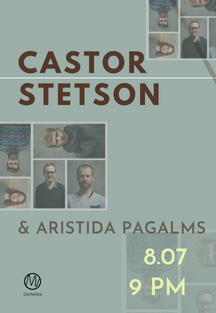 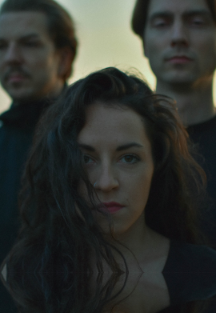